The ALIEN is about to land

Prepare yourself.  This is one your great-grand children will be talking about for a long time.  You'll want to capture the moment and treasure it for a lifetime.

The Gallucci ALIEN is coming in for a landing on April 4th. 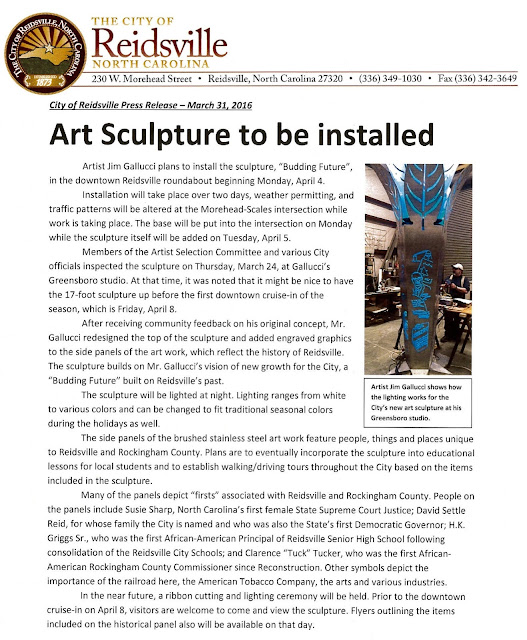 Click the image to enlarge
Posted by Ricardo Montobon at 7:40 PM 2 comments: 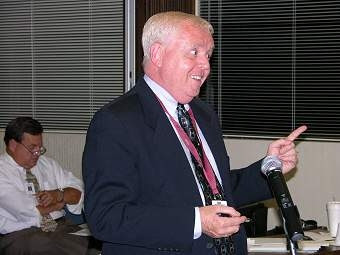 Do you remember this guy with the finger?  There's a strong hint sitting in the background.

The answer will be revealed soon.

Posted by Ricardo Montobon at 12:40 PM No comments: 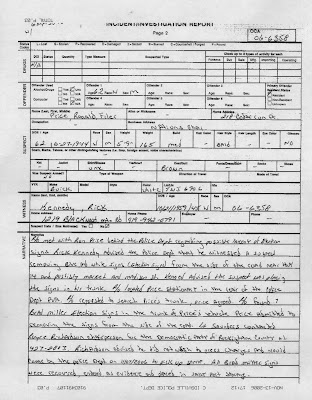 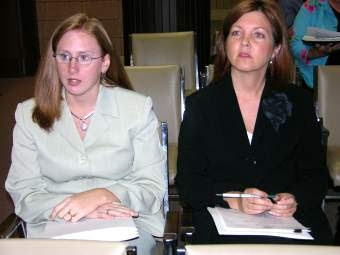 Do you remember these two ladies?  Can you name them?  They were famous in Rockingham County.  After leaving our county, they became even "famouser."

I'll reveal the answer in a couple of days.

I'm really surprised at our readers.  There were hundreds of guesses, but no one recognized Heather Leavitt (L) and Lisa Perry (R).

Heather and Lisa worked for W. L. Pryor and Ernie Sewell who ran the Committee of 100's partnership for economic and tourism development (the BORG).

This new arrangement went on for several years.  Eventually the Committee of 100 realized things were not working out and turned it all back over to the county government when it became obvious they had failed.

Don Moss was the original head of the BORG.  He quit and went to Charlottee.

W.L. ran things for a while, but he was eventually charged with some sort of illegal gaming.

Lisa Perry was hired, but she quit and went to the Isle of Wight.  Isle of Wight is a county on the coast of Virginia.

The last I heard Lisa had sued the Isle of Wight and a county commissioner for $2.85 million for violating her rights under the Family Medical Leave Act.  As the story goes, Lisa hurt her shoulder, took a medical leave, and then the county commissioner talked trash about her.

Anyways, things didn't work so well for anyone.

I don't read anything in the Reidsville Review about the great accomplishments of the Committee of 100, EconomicDevelopment, or Tourism.  Chinqua-Penn has closed.  Chinaqua-Penn was the entire reason for Tourism's existence.  The Business and Technology Center in Wentworth, which was also run by the Committee of 100, has gone out of business.  The Reidsville Industrial Park has only two tenants after more than 10 years of operation.  Ernie moved to Greensboro.  I don't know what's become of W.L.

The Rockingham County economy and Tourism are in the dumper.  It's a sad situation.


Posted by Ricardo Montobon at 11:33 AM No comments:

Bubba Tilley and The Donald have made a clean sweep of the Rockingham County election results.  Fred Pedone not so much.

The triumvirate is now complete...another Berger is crowned victor in the Commissioners race!

Posted by Ricardo Montobon at 11:18 AM 5 comments: 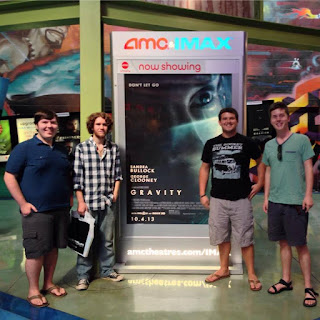 Usher Dallas Britt (second from right) at the movies

Movie theater usher Dallas Britt has really blown it this time.  Britt's silly Reidsville Review article is about a proposed Republican plan to kick unaffiliated voters out of the primary Republican election.

Although Britt fails to mention it, Rockingham County Republicans alone don't get to decide whether unaffiliated voters can vote for Republicans in the primary election.  The entire state Republican party would have to make the decision.

Britt said Texas U.S. Rep. Louie Gohmert spoke at the Rockingham County Republican soiree to support Ted Cruz.  Gohmert is considered one of the most unstable members of the U.S. House.
"Anyone who has ever wondered what happened to that strange-looking, banjo-playing kid from “Deliverance” should check out Rep. Louie Gohmert. Imagine that kid all grown up and you’ll have the spitting image of the Texas Republican.
Like banjo boy, Gohmert is weirdly mesmerizing. What swamp did he wander out of and how in the world did he get elected to the United States House of Representatives? The scary answer: There are thousands of people just like him in Texas’s 1st Congressional District."
...and apparently a lot in Rockingham County too

Click here to try to make sense of Britt's nonsense

Note: Without any acknowledgement or comment, Dallas Britt has very quietly fixed the Bert Jones error. You're welcome, Britt.
Posted by Ricardo Montobon at 10:47 PM 2 comments:

Posted by Ricardo Montobon at 1:04 AM No comments:

Pillar in the community gets 16-24 years 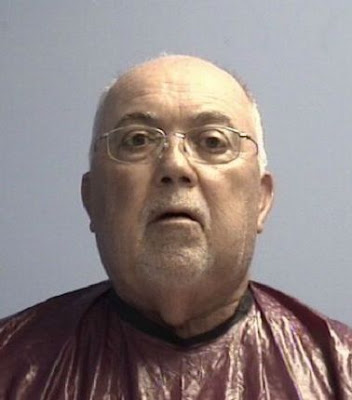 The Barber of Draper and Eden spokesmodel Tommy Woodall has been sentenced to 16-24 years in prison after pleading guilty to child prostitution charges.   The Judge in the case referred to Woodall as a "pillar in the community" before passing the sentence.

Read all about it here.