It's almost March, but the Reidsville Review's Facebook page is still celebrating the New Year!

Hurry to their Facebook page and you can still see the fallen photo.
Posted by Ricardo Montobon at 11:00 AM No comments:

Are concerned with all the school county youth are missing? 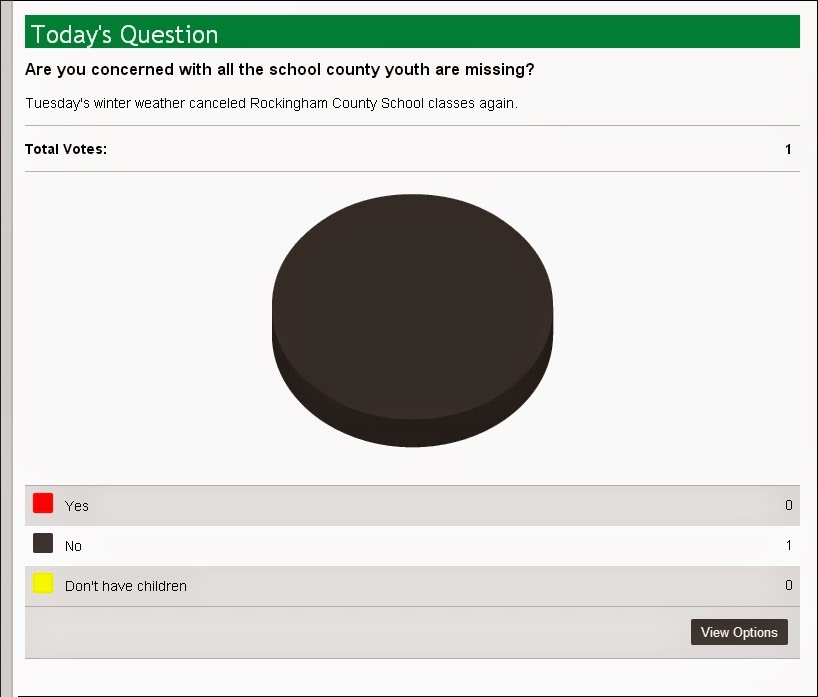 After more than eight hours, the Reidsville Review's poll has received only one vote.   Vote now before the Review gives up and puts up a new poll.
Posted by Ricardo Montobon at 7:23 PM No comments:

Would you like some hot butter on your newspaper?

I've discussed this with several media associates and the consensus is I should go ahead with my Dallas Britt biography.  Everyone agrees Dallas has a brighter future in store for himself.  He probably won't be with the Reidsville Review for very long.

Dallas, of course, replaced Review reporter Katie Mann who went on to become an overnight sensation in the broadcast media.  Katie now works for a TV station in Dayton, Ohio. 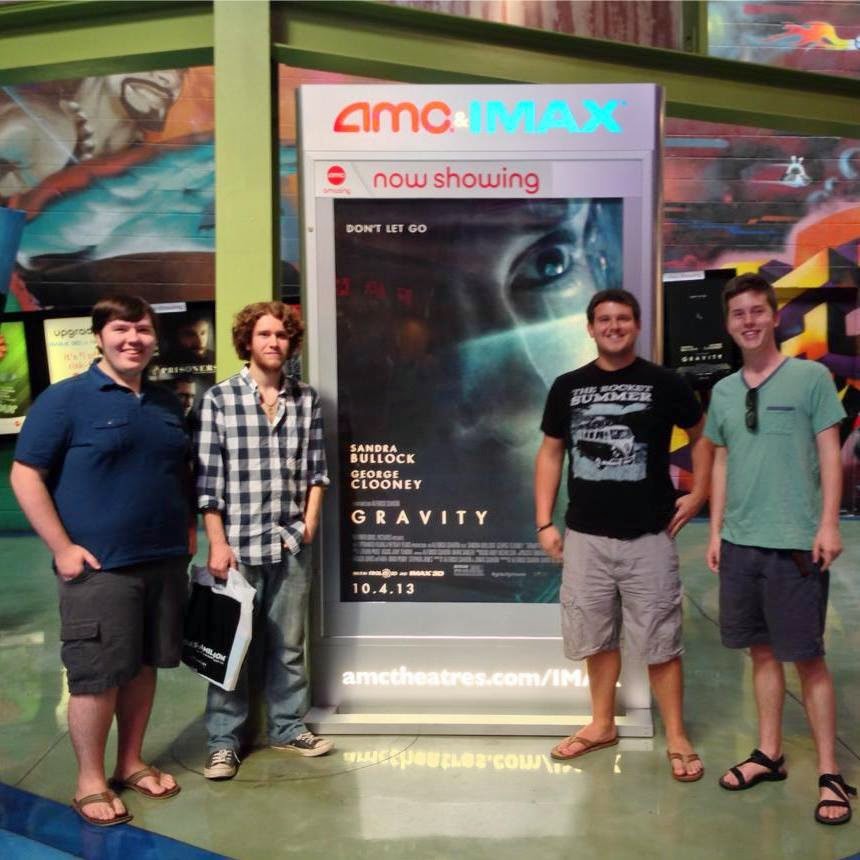 Here's a picture of Dallas right before he began work at the Reidsville Review.  Dallas is the 2nd one from the right.  Dallas worked at a movie theater.  He served in the concession stand and worked as an usher.  I guess he got to see the movie GRAVITY for free!  It must have been a great gig.

It's on this job where Dallas began his trade as a newspaper reporter.  He probably learned how to format photos for the newspaper while he worked at the movie theater.  The concession stand must be a great place to learn about newspapers. 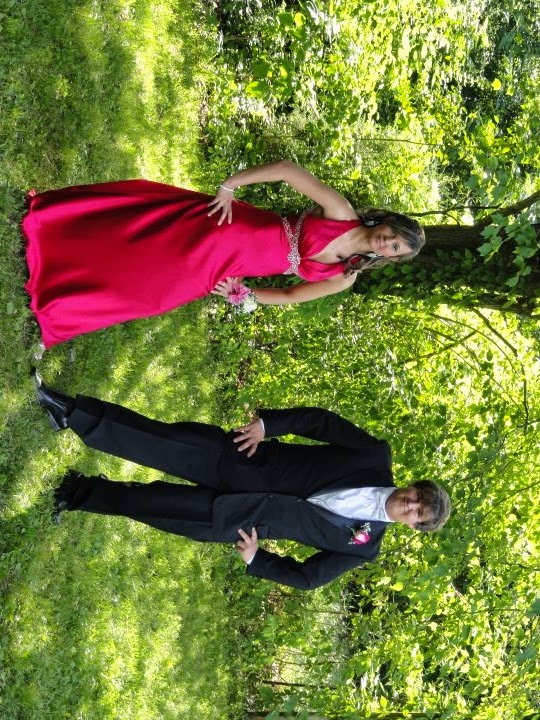 Here's a photo of Dallas all gussied up for his high school senior prom.  Dallas is the one on the bottom.  Doesn't he look sharp?  I suppose the one in red is his prom date.

We can only wonder in amazement at what the next stop in Dallas' career will be.

Posted by Ricardo Montobon at 1:11 PM No comments: 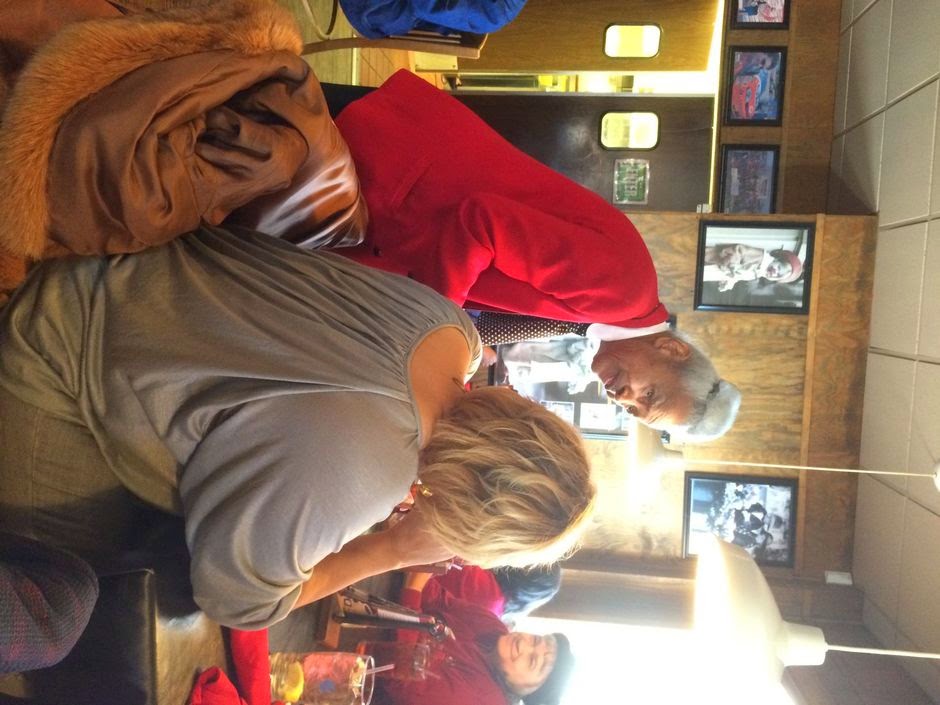 The Reidsville Review has done it again.  This is the third time in three weeks.  Why?  I don't know, but I suspect it has something to do with the Review's new reporter.  The one that replaced Katie Mann.  Assuming he lasts long enough, we'll be doing a biography on Dallas Britt very soon.  Hang in there, Dallas!
Posted by Ricardo Montobon at 5:53 PM No comments:

Voting has been a bit on the light side.

Get your vote in soon for the Review's Milk, Bread and Potatoes poll. 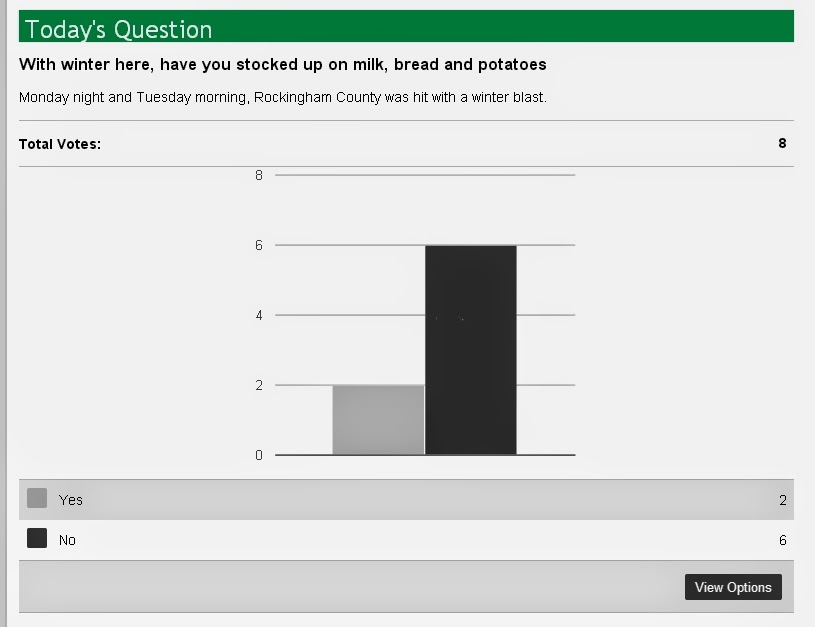 Posted by Ricardo Montobon at 11:51 AM No comments:

I guess they're hoping no one noticed the photo had fallen on its side, but they came to the conclusion about three days too late.

The photo has been replaced with an ad which seems to change whenever you load the page.

When it happened about a week ago I didn't say anything.  I'm not sure why I didn't speak up, but I didn't.

Now it's happened again...for some unexplained reason the Reidsville Review has fallen into the habit of printing photos sideways.  Above is the latest example of what's happening.

I have to admit it's funny, and not unexpected, but still it's a bit disconcerting.

It may be related to the Review's new reporter who replaced Katie Mann.

SPECIAL LOVE IT OR LEAVE IT ISSUE 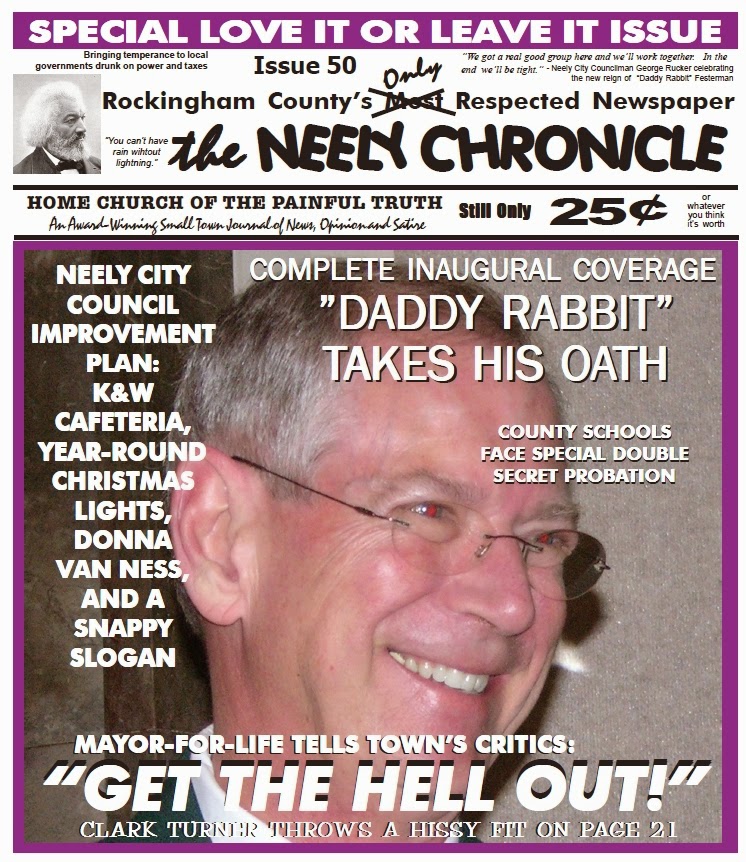 Here's to the good old days before an offended government official could derail a satirical newspaper by abusing the legal system.  This one's for you, Ron Price.  Click here to download the paper.  It's big, so slip into a warm bath while you wait. You might want to right click the link and save the file.


Posted by Ricardo Montobon at 12:30 PM No comments: