This is great stuff...the Greensboro News is imitating the worst of the Reidsville Review with a Cutest Kid Contest.
Posted by Ricardo Montobon at 6:12 PM No comments:

Another Review reporter bites the dust 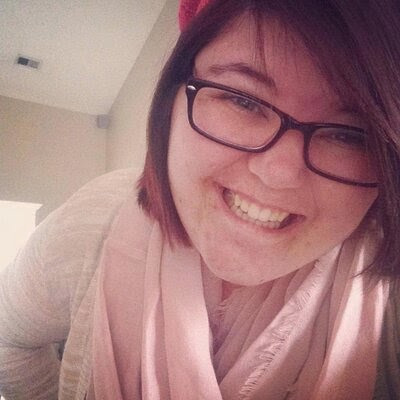 Reidsville Review reporter Katie Mann has announced her retirement from North Carolina public reporting life.  It's a tragic story.  She'll be better appreciated in Ohio.  What more can we say?

Next.
Posted by Ricardo Montobon at 12:46 PM No comments: 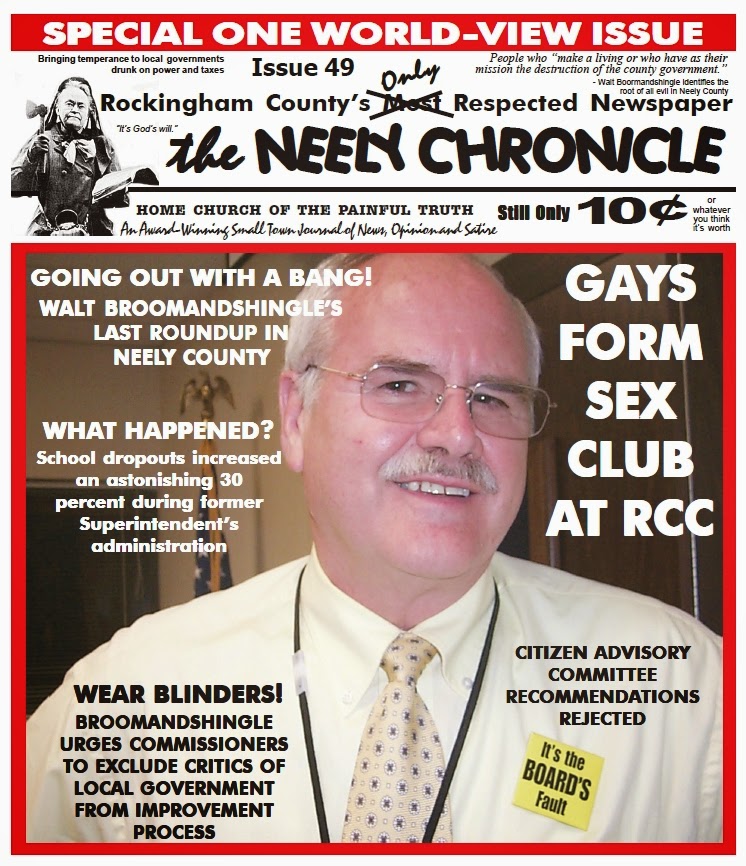 It's not just the Islamic extremists with AK-47s doing the dirty deeds.  Here's to the good old days before a jerk-off offended government official could derail a newspaper by abusing the legal system.  This one's for you, Ron Price.  Click here to download the paper.  It's big, so slip into a warm bath while you wait. You might want to right click the link and save the file.

Posted by Ricardo Montobon at 4:40 PM No comments: 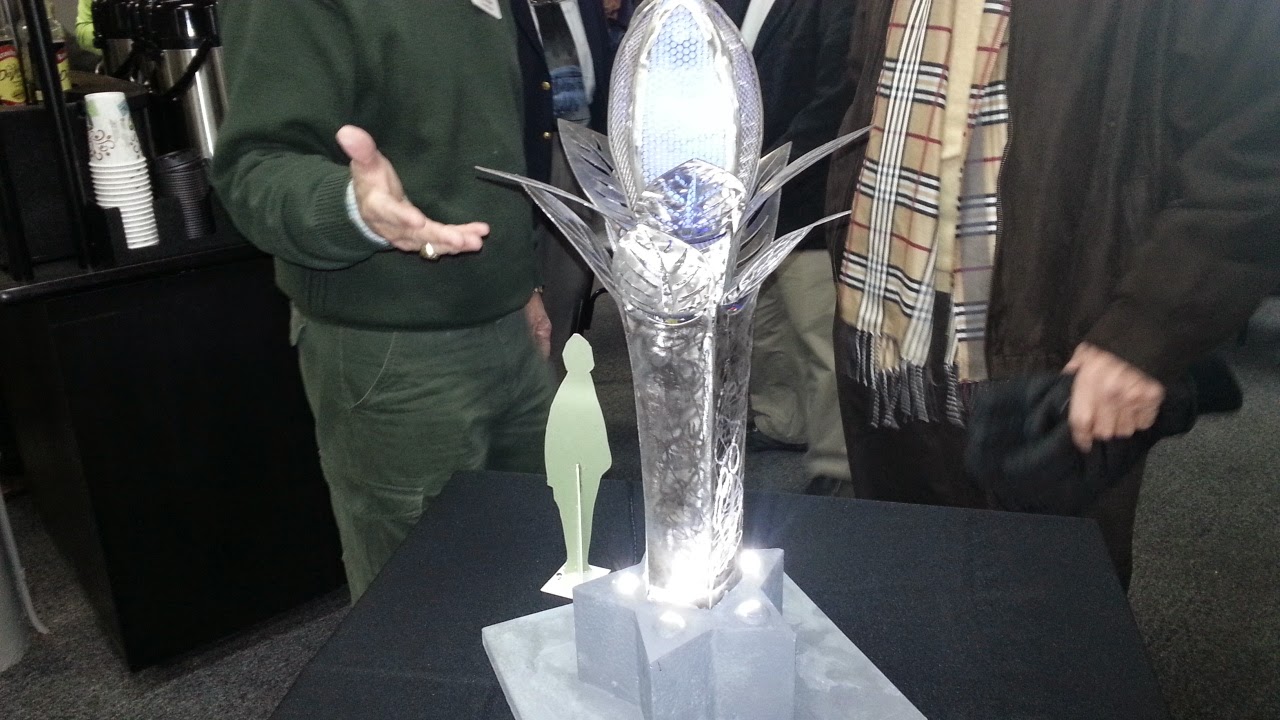 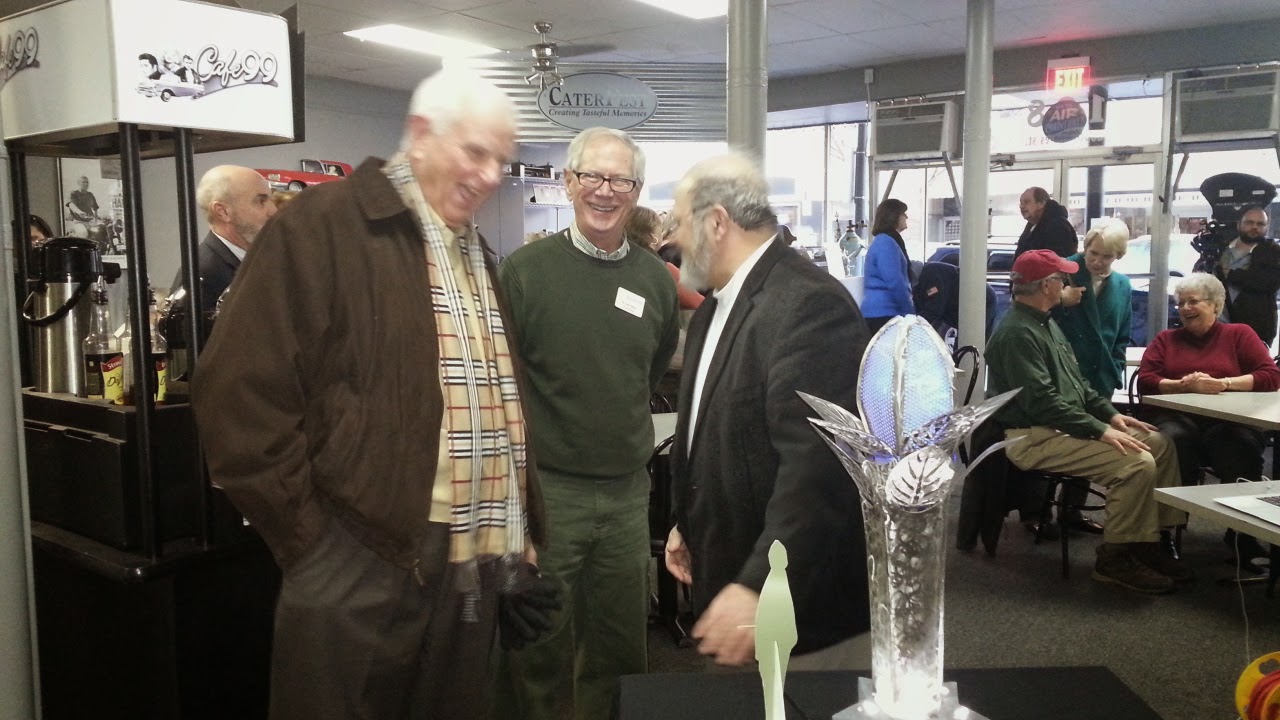 Mayors Festerman and Turner meet the Gallucci's creator and admire his handiwork. 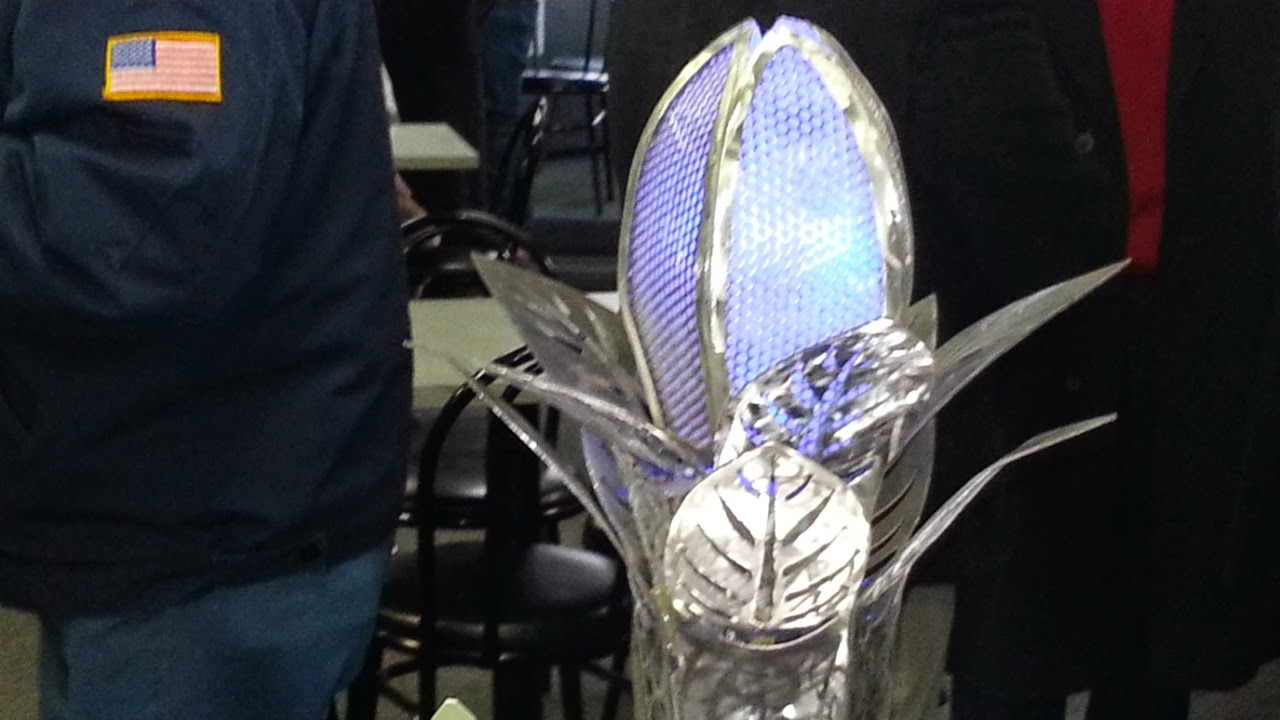 Here is a closeup of the Gallucci (or the Alien). 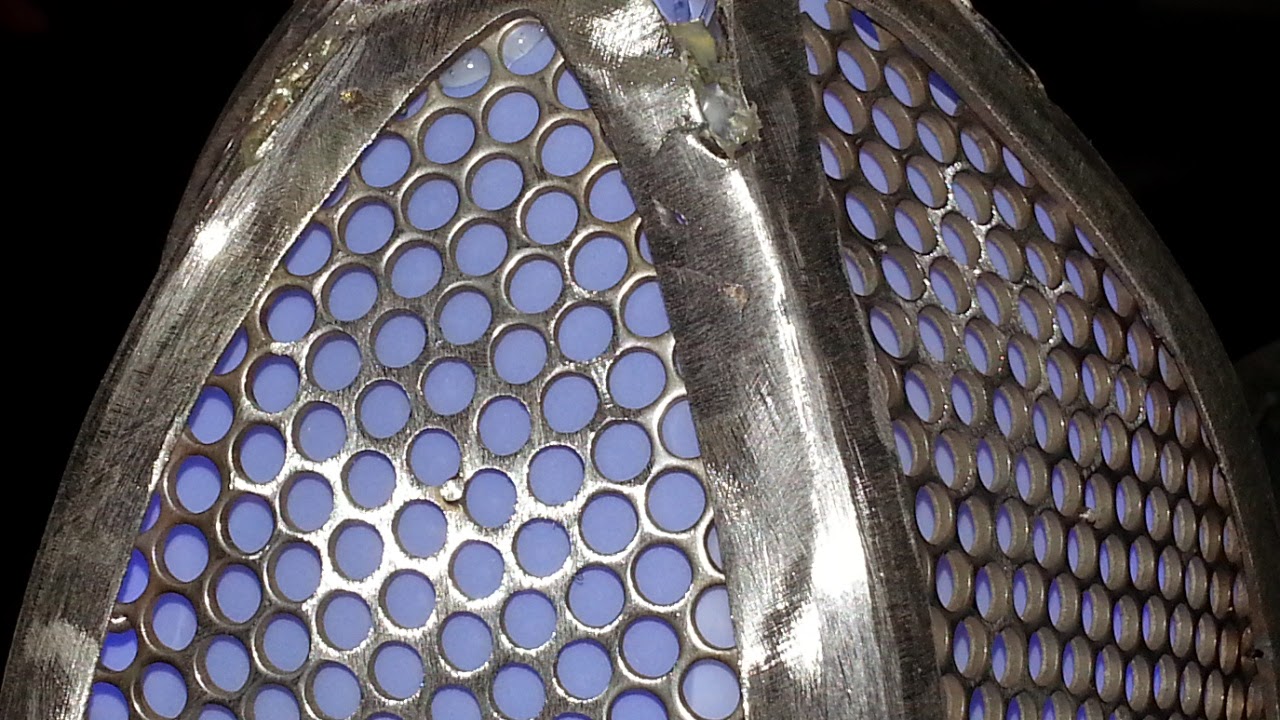 This is an even closer closeup of the Gallucci (or the Alien). 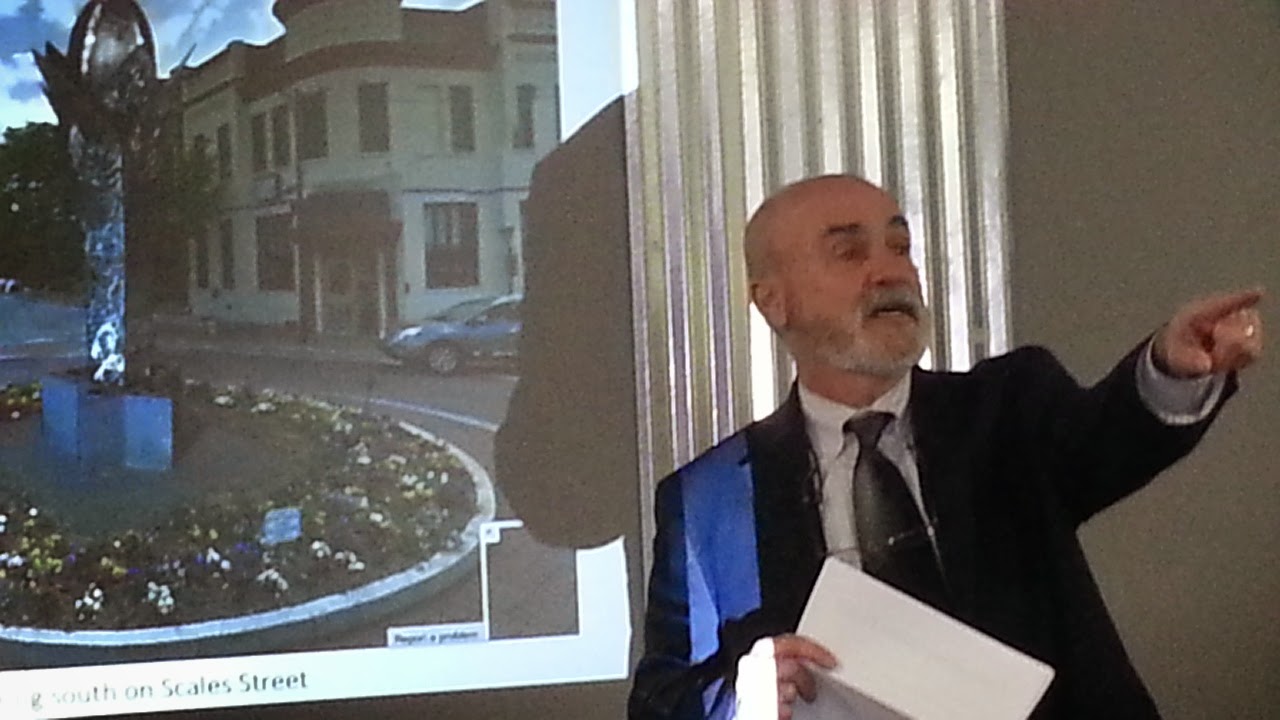 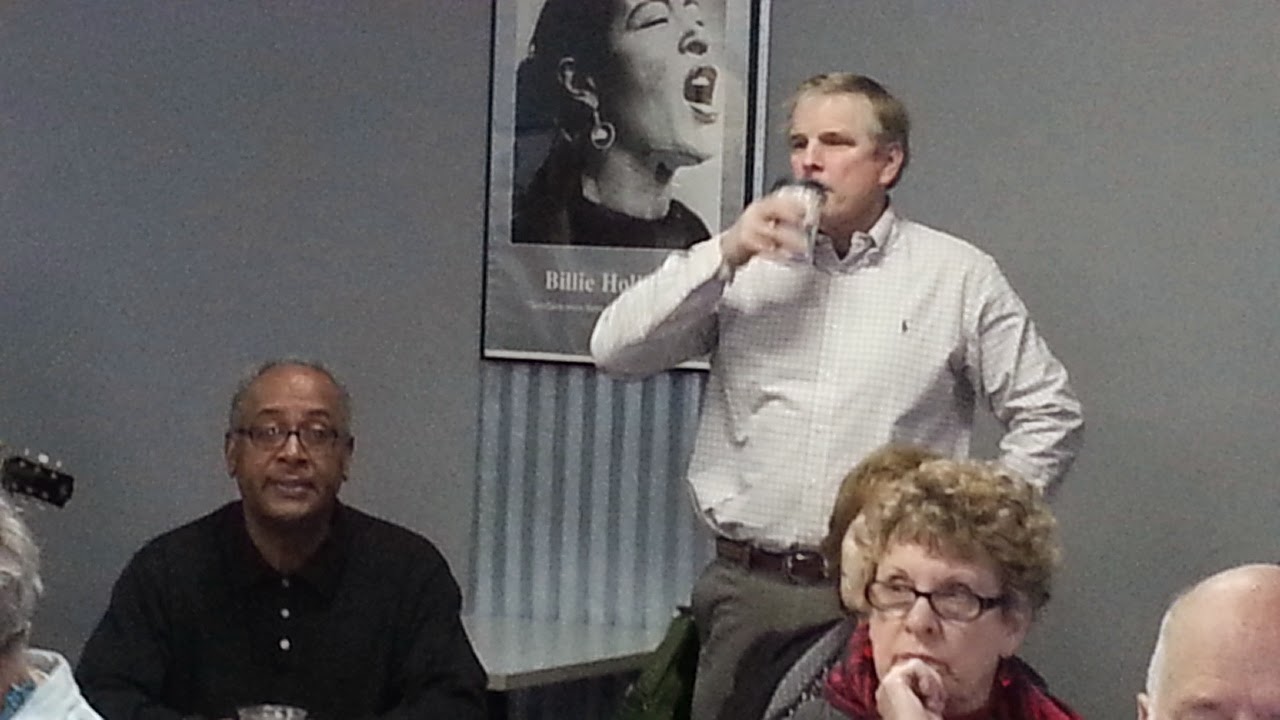 Former Mayor Jay Donecket drinks in a coffee and the admiration of the Gallucci (or the Alien). 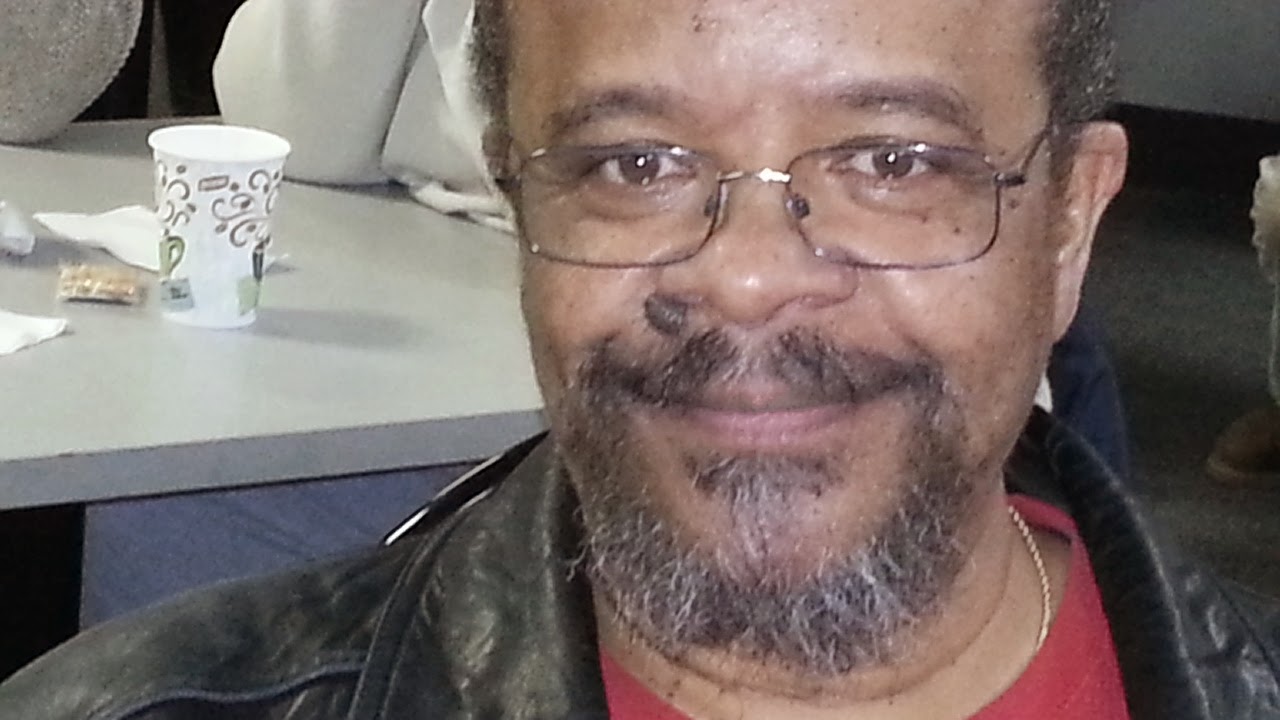 This is one of the many admirers gathered to celebrate and praise the great Gallucci (or the Alien). 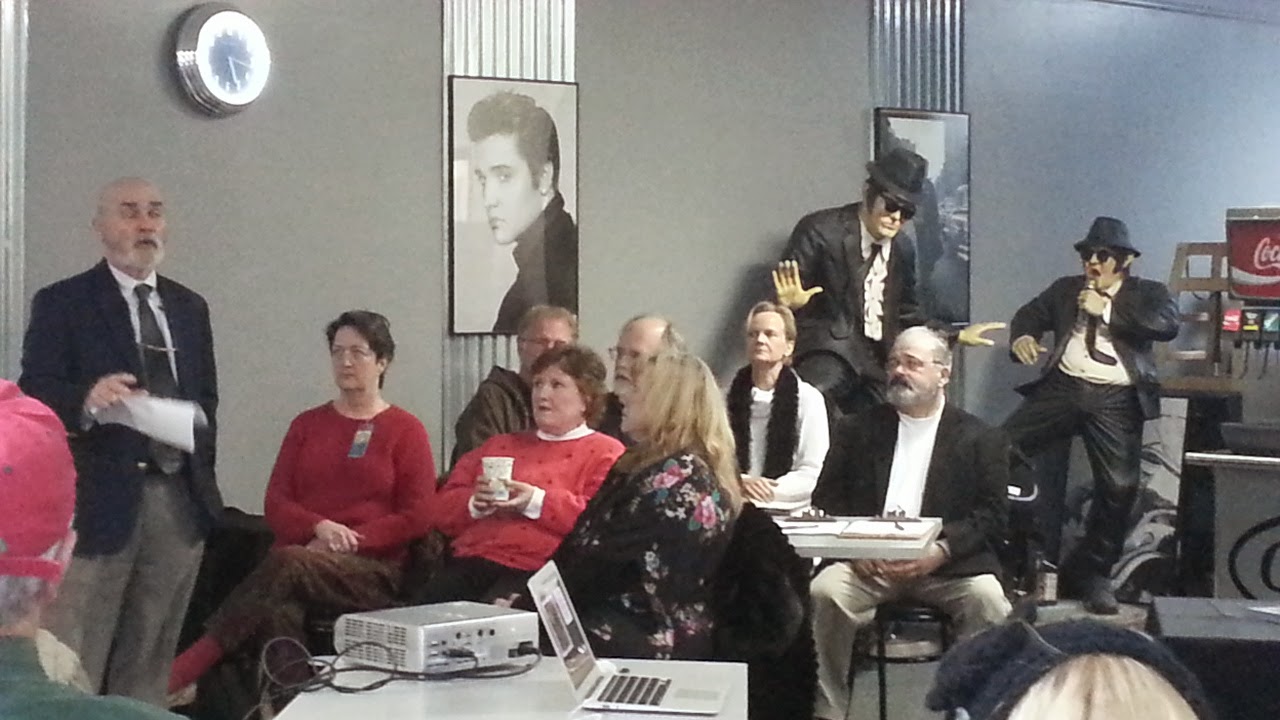 Seated in front of Jake and Elwood Blues are Brad and Tammy Spencer.  They are friends with the Gallucci (or the Alien) creator.  The Spencers still run the City of Reidsville and decide what is and is not appropriate.  The Gallucci is definitely appropriate. 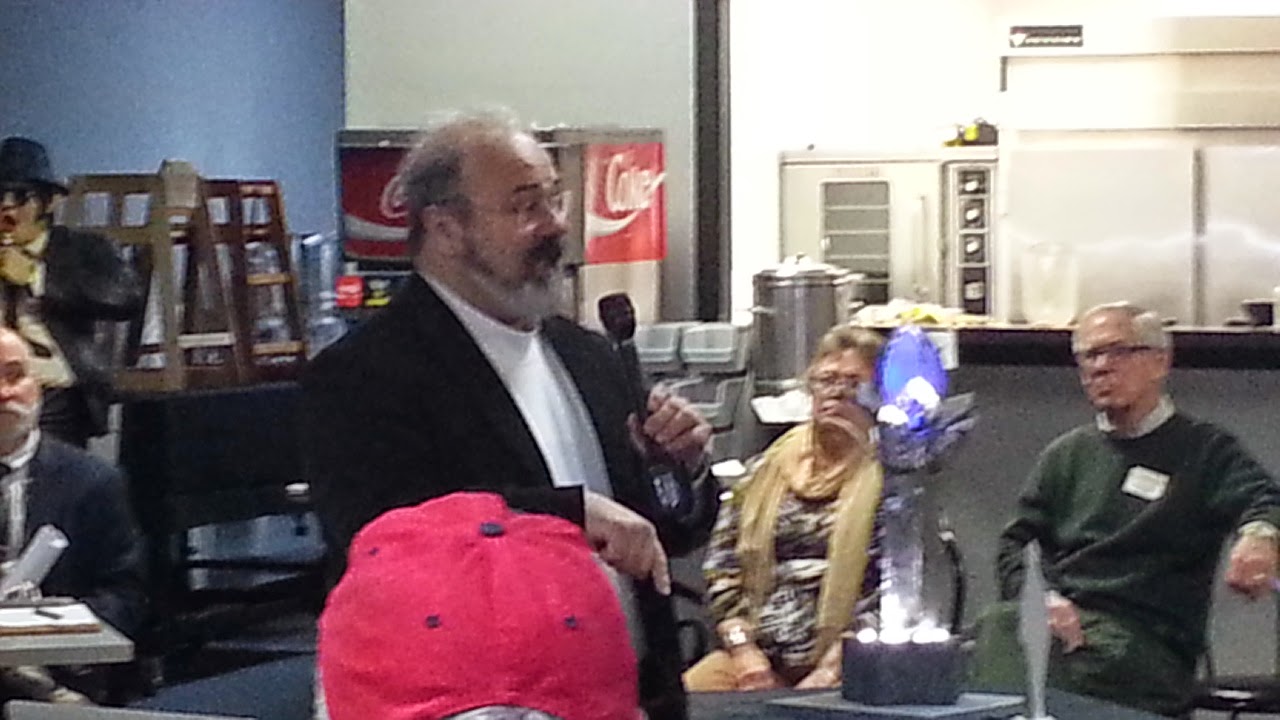 A somewhat dour looking Mayor Susan Turner and her husband Clark listen as the Gallucci's (or the Alien) creator excites the citizens of Reidsville with his plan. 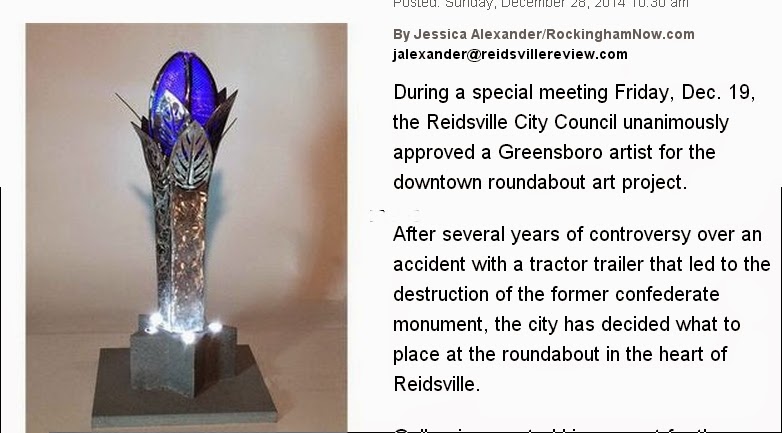 Tractor trailer accident?  What the hell is Jessica Alexander talking about?

By the way, when I first read this article a few days ago, I never assumed what was pictured here is what going to replace the monument in the traffic circle.  Then someone posted a Facebook photo of the "The Bud" standing in the middle of Scales St.  The Bud will soon be appearing in downtown.  It will be 18 feet high and have changeable lights.

Posted by Ricardo Montobon at 4:07 PM No comments:

In case you missed it the first time

Written by a staff with too much work to do.
Posted by Ricardo Montobon at 5:52 PM No comments: