Uptown Charlie's is out of town 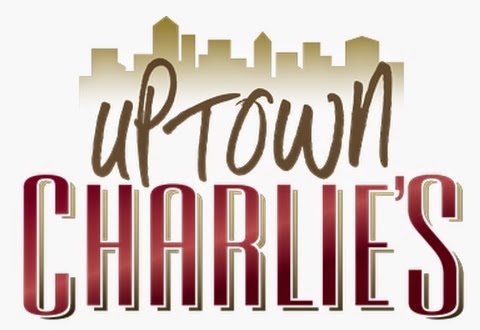 It's in nowhere land at the intersection of Church St. and another little road.  It's a bit of a surprise to see the island of commerce smack in the middle of the countryside.  Take a nice quiet drive on the very edge of Guilford County and up pops a small shopping center with a Lowes grocery store, a Subway, a hair place, a frozen yogurt shop, Uptown Charlies bar and restaurant, and not much else.

It was my first visit and I didn't know what to expect, but it was time to give the place a chance.  I live in an out of the way place that's only about 10 minutes from Uptown Charlie's.  My wife refuses to eat in most places in Rockingham County, and we had to go somewhere - why not try Uptown Charlie's.

Uptown Charlie's is a sports bar/restaurant, which means the walls are covered in big screen TVs.  It's loud and it's busy.  It's like Turk's but much nicer.  But that's the end of my criticism.

Now to the good news.

I was greeted by a host who didn't act like an asshole.  She didn't get grumpy when I asked for a table rather than a booth.  Believe it or not, this sort of request pisses off some hosts in Rockingham County.  She didn't speak like her mouth was full of chewing tobacco.  She asked whether I wanted to be seated immediately or would I rather wait until my partner joined me.  I asked for immediate seating and was given a table near the bar.  She was a nice lady who would later stop by and ask if everything was going to suit us.  Indeed it was.

Eventually three more servers would check on our well being.  I normally get annoyed at being bothered by restaurant staff, but these checks were well timed and seemed genuine.

My water glass was never drained.  I thought I would mention that.  I don't like an empty water glass.  There's something wrong about it.

And here's the ultimate in good service...our waitress noticed my difficulty with reading the menu in the dark.  The booths all have overhead lamps, the tables do not.  She pulled our her cell phone, took about 30 seconds to download a flashlight app and then gave me her cell phone to use as a light to read the menu.  She went off to help her other customers and left me with her cell phone.  That's a trusting waitress.  She got more than a 15% tip.

Uptown Charlie's is not exactly a secret in Reidsville.  We saw several diners from Reidsville and talked to some of them.  We saw one guy we had not seen in years, but he knew us.  My wife was waving to everybody like she was an Uptown Charlie's regular.  Everybody knows and loves my wife, me not so much.

Normally Uptown Charlie's offers live entertainment outside on the patio, but apparently some bees were on a rampage and the entertainment moved inside.

Much to our delight the evening's entertainment was Daniel Love.  Daniel Love is a one-man band who is an old friend of our son.  He used to spend the night at our  house.  We had not seen him in years.  Our son is 32 years old.

Daniel plays country, rock, pop, blues or whatever you need.  Daniel made a point of coming by our table to say hello and then he dedicated an Allman Brothers tune to us - Stateboro Blues.

Be sure to check out the menu online.  You'll see Uptown Charlie's has a lot to offer.


Posted by Ricardo Montobon at 6:34 PM No comments:

Review stoops to a new low

“Dr. Oz Calls It - The Miracle Anti-Aging Breakthrough - Because It Works!”

The Reidsville Review is currently featuring Honey Boo Boo's Mama June at the top of the front page.  Clicking on the ad takes you to a page where you are introduced to a wrinkle removing cream recommended by a Dr. Oz-looking guy.  The cream makes a 40 year old look like she is 70...or is it the other way around? 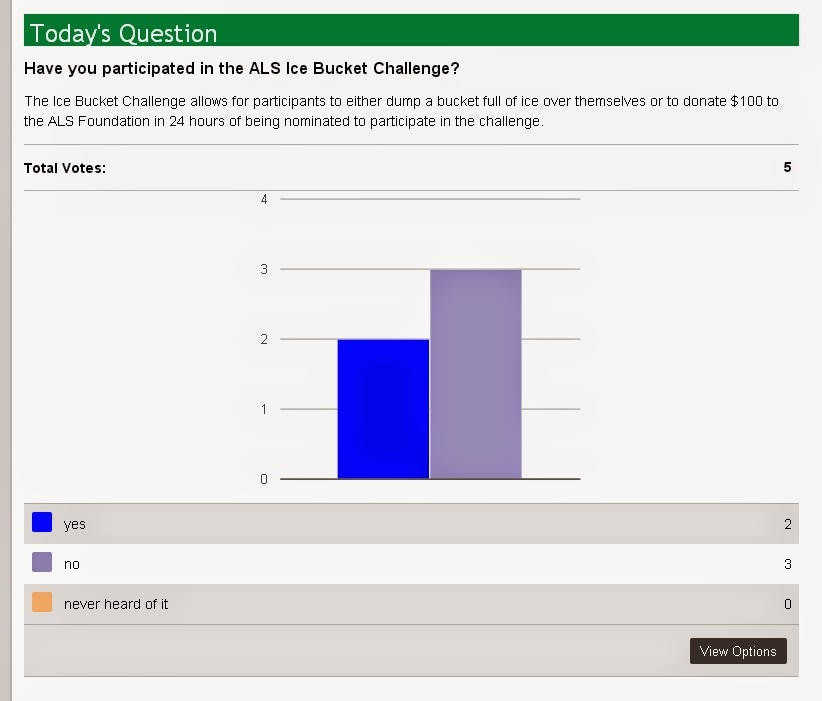 The Reidsville Review's latest poll has five respondents.  Two have participated in the ALS ice bucket challenge and three have not.

Keep those votes rolling in.

Posted by Ricardo Montobon at 8:00 PM No comments: 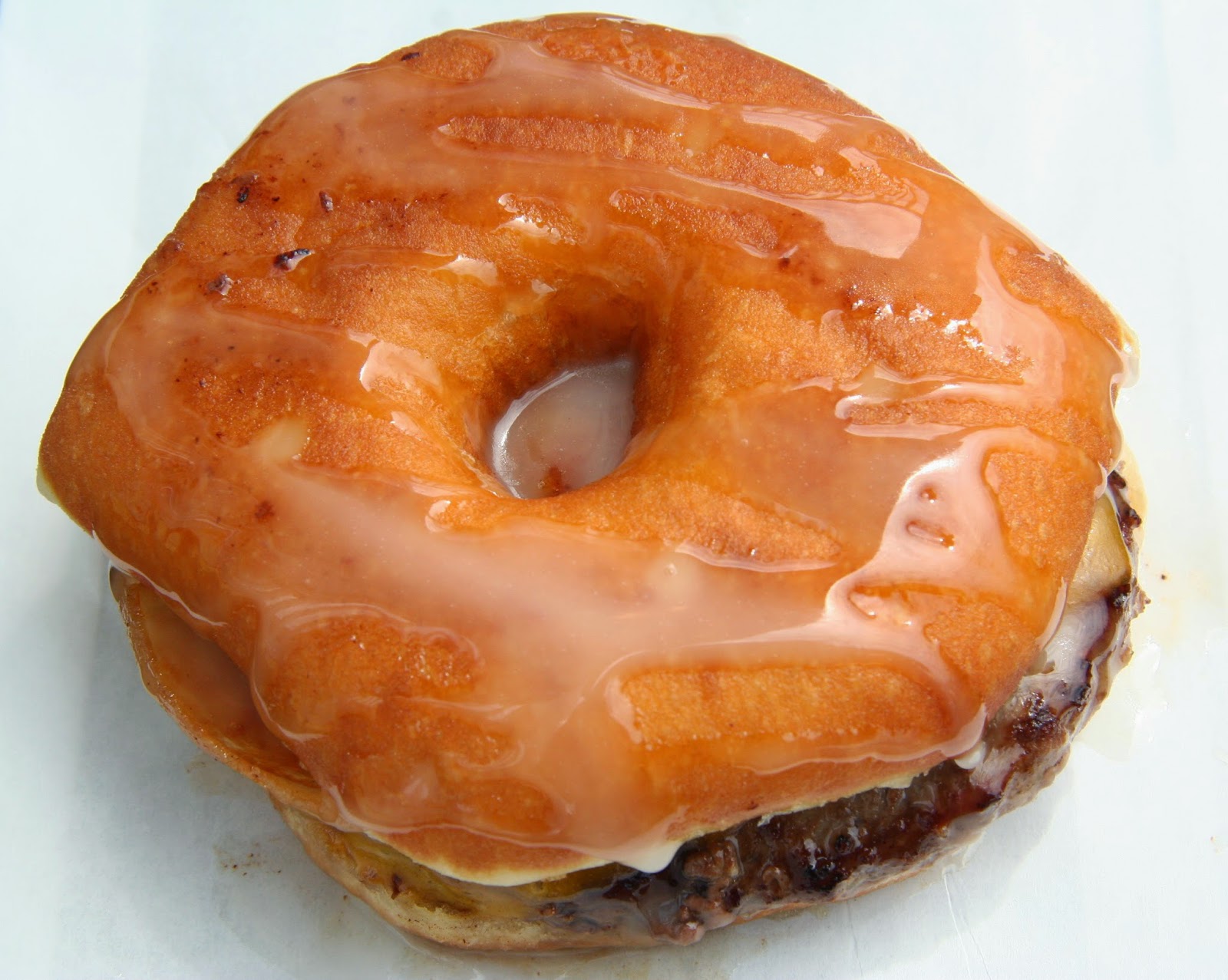 The Reidsville Review is celebrating International Donut Month with the third feature article about donut shops in Rockingham County.

It's a good time to eat a donut.  Save Rockingham County's economy.

Posted by Ricardo Montobon at 1:41 PM No comments: 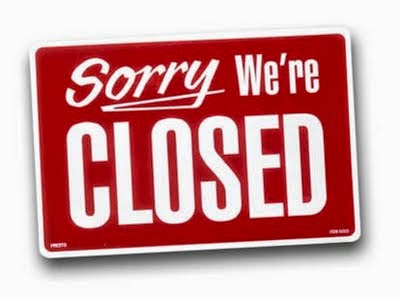 If you never had a chance to try out Reidsville's Heffinger restaurant at Monument corner, it's too late now.  The third restaurant in the location has thrown in the towel and walked away.

Restaurant history at the location:

It all started with Tammy Spencer and Reidsville's money used to build the Greatest Pie in the Sky and went downhill from there.

Word on the street is another restaurant will open in the same spot very soon.

Posted by Ricardo Montobon at 9:05 PM No comments: 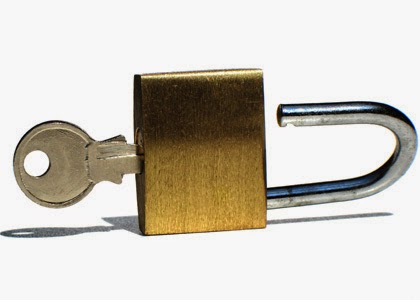 For reasons unknown, the Greensboro News has unlocked the Reidsville Review web site.  Of course, as usual, there's nothing to read, but at least you don't have to pay a subscription fee to read nothing.

It's probably just a temporary screw-up.

Posted by Ricardo Montobon at 11:10 PM No comments: 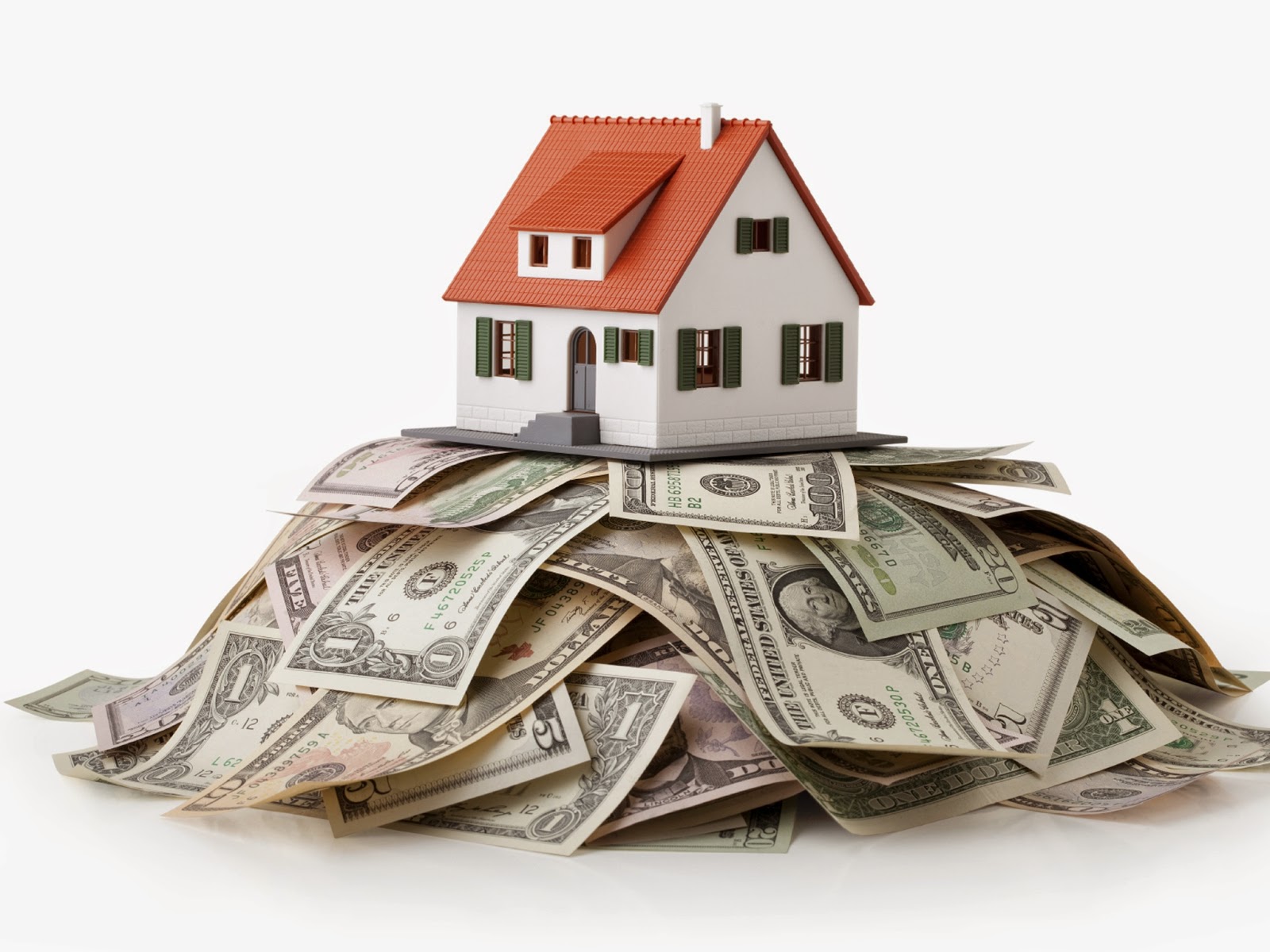 We've noticed that in order to see a list of delinquent property taxpayers you must buy an online subscription from the Greensboro News.  The county pays the newspaper to have the list published.

We predict the pay subscription scheme will not last for very long.  There is little in the paper worth a subscription.  During the shutdown, we will miss making fun of the rag.
Posted by Ricardo Montobon at 4:33 PM No comments: