This is a clever one 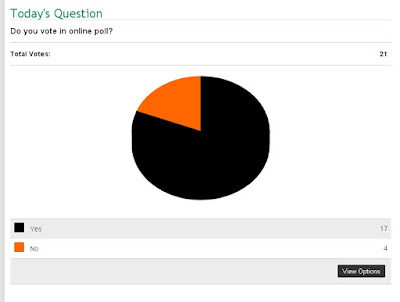 This is a clever one - a Reidsville Review poll asking whether readers vote in online polls.  Amazingly four people have answered "No".


Posted by Ricardo Montobon at 10:29 PM No comments: 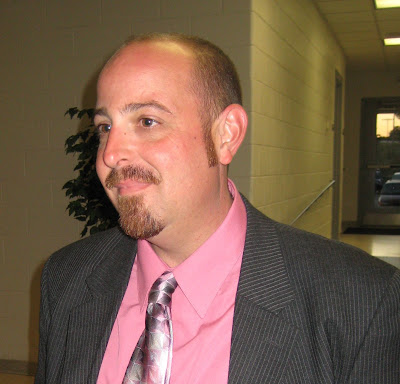 Ron Price acolyte and School Board member Josh Austin has announced he is running for the Rockingham County Board of Commissioners.

Austin joins six other Republicans and a single Democrat in the race to the top.  Filing ends Monday December 21 at noon.

Eden has gone to hell!

Eden has gone to hell!

Eden's leadership and the Chamber of Commerce are not going to like this:

Don't watch this video. It's evil!

The same video could also be about Reidsville. 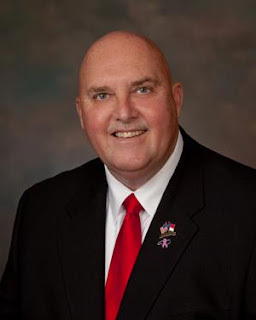 He's been good, very good.  After spending 28 days of a 60 day sentence in jail for drankin' and drivin', Rockingham County Commissioner Keith Mabe has been set free.  Praise Jesus!
Posted by Ricardo Montobon at 6:12 PM 1 comment:

Chicago police officer Jason Van Dyke has been released on a bond of $1.5 million dollars after being charged with murdering a 17-year-old high school student.  The murder was captured on a police camera video.  The high school kid was shot 16 times in 14 seconds while laying on the ground.  Prior to being charged with murder, Van Dyke worked a desk job for the Chicago police for more than a year between the murder and the charges being filed.  Chicago police are raising money to support Van Dyke's family during this trying time.

Tommy Woodall remains in the Rockingham County jail on a $5 million bond after being charged with diddling two teenage girls who were hooking to support their family.  Mickey Snow is in jail on the same charge.  His bond is $25 million.
Posted by Ricardo Montobon at 1:00 PM No comments: